Home Esports Where to Find Klombo in Fortnite Chapter 3
EsportsFortnite

Where to Find Klombo in Fortnite Chapter 3

Where to Find Klombo in Fortnite Chapter 3

Fortnite’s first major update of Chapter 3 Season 1 packed a punch. In case you missed it, patch v19.10 brought the fan-favorite Tilted Towers point of interest (POI) out of retirement in its original form. This addition made the patch one of the best in recent memory. However, that was not all Epic Games had in store for players.

The long-rumored “Butter Cake” animal has officially made its Fortnite debut. Now known as the Klombo, this animal surfaced in-game following the server downtime. There’s a lot you need to know about this new addition to Fortnite’s wildlife ecosystem.

Today, ESTNN provides you with everything we know about the Klombo thus far, including where to find them and what they offer.

What is a Klombo & Where do they Spawn? A Klombo is Fortnite’s version of a massive dinosaur, bearing a similar resemblance to a Triceratops from prehistoric times. These are new in the game as of patch v19.10. Based on what we’ve seen, only a few Klombos spawn into each match. Some players have spotted Klombos near the Rocky Reels/Greasy Grove area and Tilted Towers. Most times, you’ll be able to spot them from the sky while your gliding above the area displayed below. 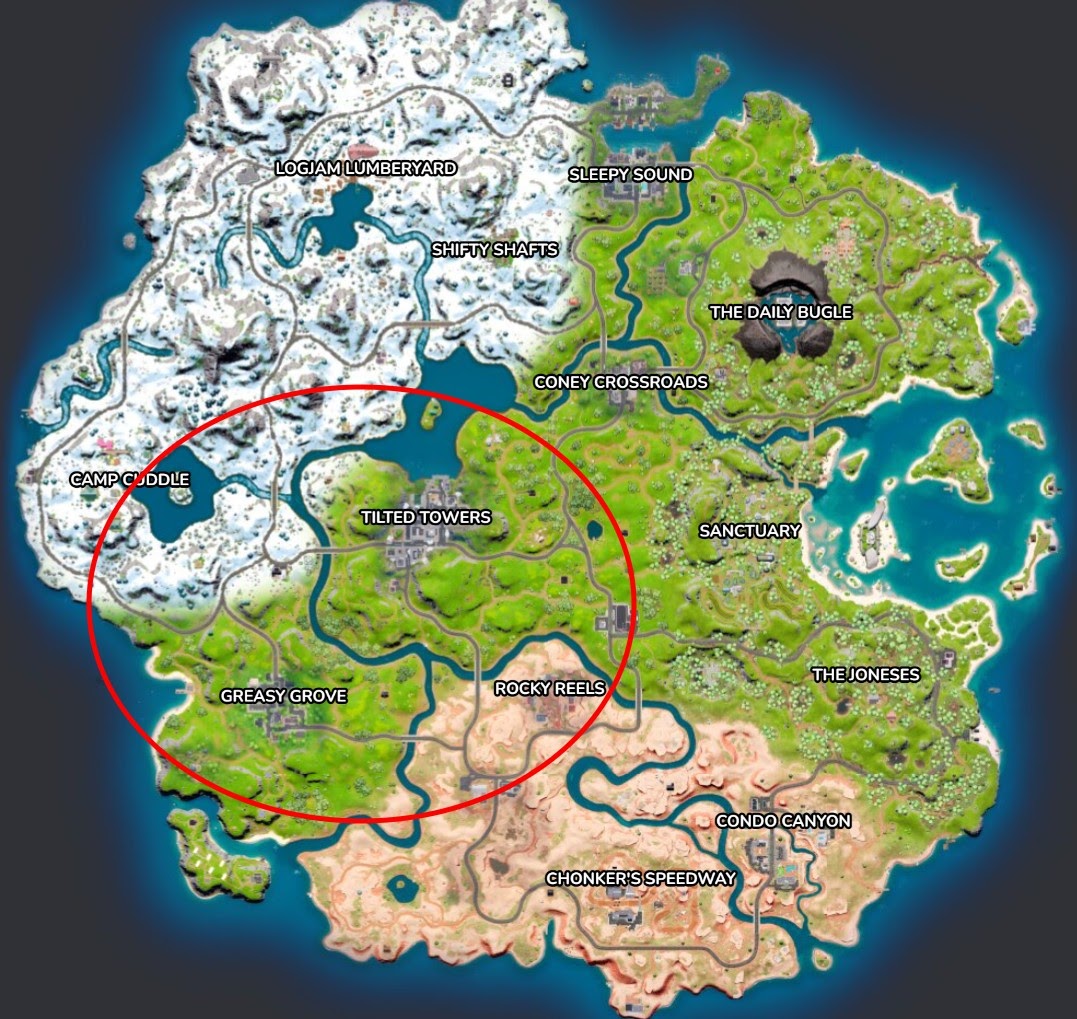 Benefits offered by the Klombo include glider redeploy and rotation via its blowhole, traveling on its back and exchanging food items such as Klomberries for loot. Be careful leaving items in front of the Klombo for too long; it will eat everything in sight, just like Loot Sharks.

The animal will not attack you unless you fire the first shot. You’ll eventually need to run away if you choose to shoot a Klombo, since the Klombo has infinite health. Klombos possess two attacks – an acid ball that deals 15 damage on hit and a 20-damage stomp. The Klombo turns red when it’s angry, so be sure to pay close attention. You can woo the animal back into your good graces by throwing a Klomberry or other food on the ground. Klomberries are a new food item introduced this season, which you can find in special bushes around the map. Otherwise, you’ll want to find Apples, Bananas, Coconuts and pretty much any other perishable items. 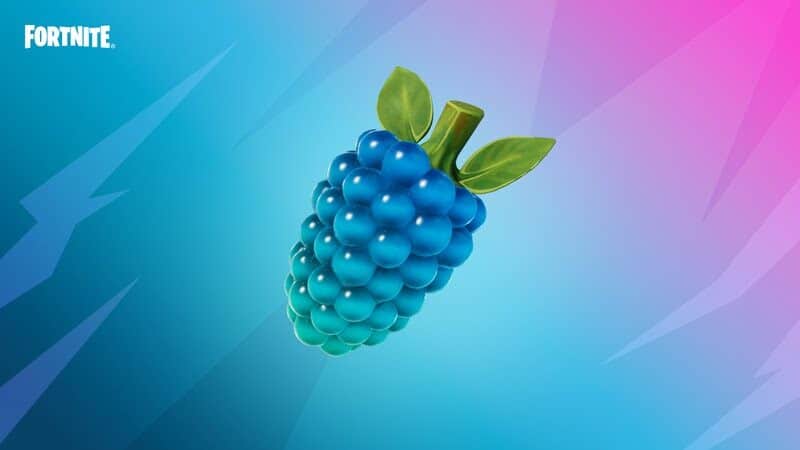 That covers everything we know so far about the new Klombo Wildlife in Fortnite Chapter 3. We’ll be sure to update this post with more information as we learn more about the animal! Until then, load into a match and experience Klombos for yourself!

The Top Heroes at ESL One Stockholm 2022