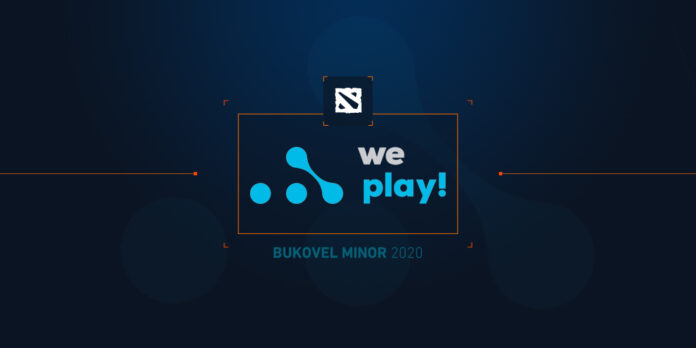 Dota 2 is on the decline in India with a reduction in esports events and disbanding of competitive teams although, the global scenario speaks differently. This year’s iteration of the WePlay! Bukovel Minor shattered all previous viewership records and now carries the swank of being named as the most-watched Minor event of the Dota Pro Circuit.

This success is owed to two vital aspects. An exemplary broadcast effort combined with cutting edge matches led to the average viewership count of 93,000. The Final match between Team Nigma and Royal Never Give up was a rousing matchup where Nigma showcased their exceptional skills and claimed the winner’s crown. According to Esports Charts, the viewership peaked at 233,000 viewers during the Grand Finals matchup.

We used new technologies and had no creative limits. Everyone who worked on the event loves esports, and judging by the results and feedback the viewers felt it.

The entire Dota 2 community relished the success of this Minor and credit is due for the commentators as well. Jorien “Sheever” van der Heijden, Austin “Capitalist” Walsh and Toby “TobiWan” Dawson did a spectacular job and also participated in the show match adding a cherry on top of the cake.

WePlay! Bukovel Minor dethroned Dreamleague Season 10 with a whopping total of 5 million hours watched across all platforms. This amazing statistic proves that regardless of the nature of the event, a solid effort from the organizing team and inimitable professionalism paves a straight road to success.

League Of Legends: Who Can Usurp Cloud9’s LCS...

Dota 2: The International 10 Collector’s Cache Is...

Call of Duty Celebrates Fourth Of July With...

Call of Duty League 2020 Championships Could Be...