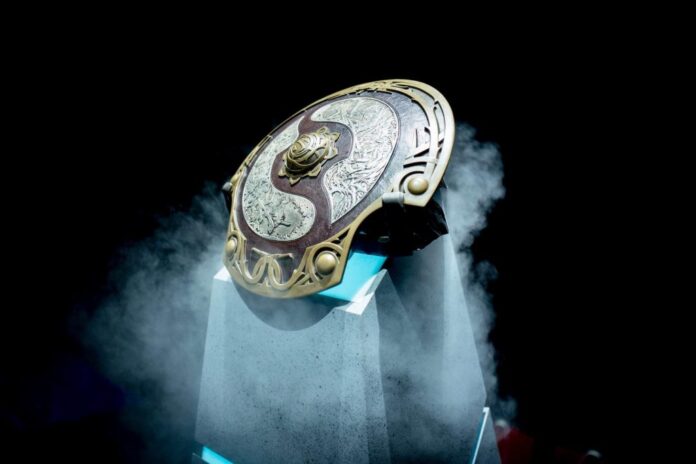 With only one month being passed since the addition of the TI10 Battle Pass to Dota 2, the prize pool of The International 2020 has already skyrocketed, breaking the milestone of $20 million the fastest in Dota 2 history.

The International 10 Battle Pass was implemented to the game towards the end of May and included a plethora of new features in it for the buyers to enjoy. TI10 had also broken the $10 million mark in record time, breaking previous year’s time by a considerable number of hours. This time, however, the $20 million mark is reached days before the time required by the TI9 Battle Pass to reach the same.

This sudden escalation of the prize pool after a month is due to the Battle Points bundle that was released by Valve yesterday. The bundle included 120 Battle Levels with nine Treasure 1s, six Treasure 2s and three Treasure 3s at a discount of a whopping 75% and the price tag being $29.99. Due to the insane demand of the points bundle, following the pattern of every year, the prize pool experienced a sudden surge in the span of a day.

This year, in particular, saw a heavy demand of the points bundle due to the attractive rewards this Battle Pass features, the most notable of which are the Pudge persona, Anti-mage persona, Wraith King arcana, Queen of Pain arcana and the Windranger arcana which is found at level 575, a mark which is certainly difficult to reach without buying the Battle Points bundle.

Previous year, some players could find a way to buy the battle points bundle as much as three times. This year, in spite of that number being limited to two by Valve themselvesthe elevation in the TI10 prize pool is considerable.