In the land of Modern Warfare, it seems like Activision/Blizzard cannot catch a single break.

With the number of leaks that continue to roll out online, ever since last November, it seems that the spoiler madness will never ever end. Just this week, new details about the game’s upcoming “Battle Royale” mode have been posted across the internet. This next incarnation of Call of Duty B.R. is rumored to be entitled “Warzone.”

CALL OF DUTY WARZONE THE NEXT CHAPTER OF THE CALL OF DUTY FRANCHISE pic.twitter.com/tXW912vhqM

The title first appeared in a Reddit post containing leaked promotional materials just a few months prior. It has since been basically confirmed by an esports commenter on Twitter.

Notice the branding: Call of Duty: Warzone. That’s because it’s free to play and will be available as a direct download if you haven’t bought Modern Warfare. Just got confirmation that it’s 100% free to play. https://t.co/SBn08SDL7m

The battle royale will be free-to-play and available as a direct download even for those who haven’t bought Modern Warfare. But wait, there’s more! A player actually glitched into a lobby menu for this new “Warzone” mode, so unless Activision/Blizzard decided to pull a 180 and rerelease it under a name, Warzone is the name of the Battle Royale game.

Here is leaked photo of the footage a Reddit user uploaded: 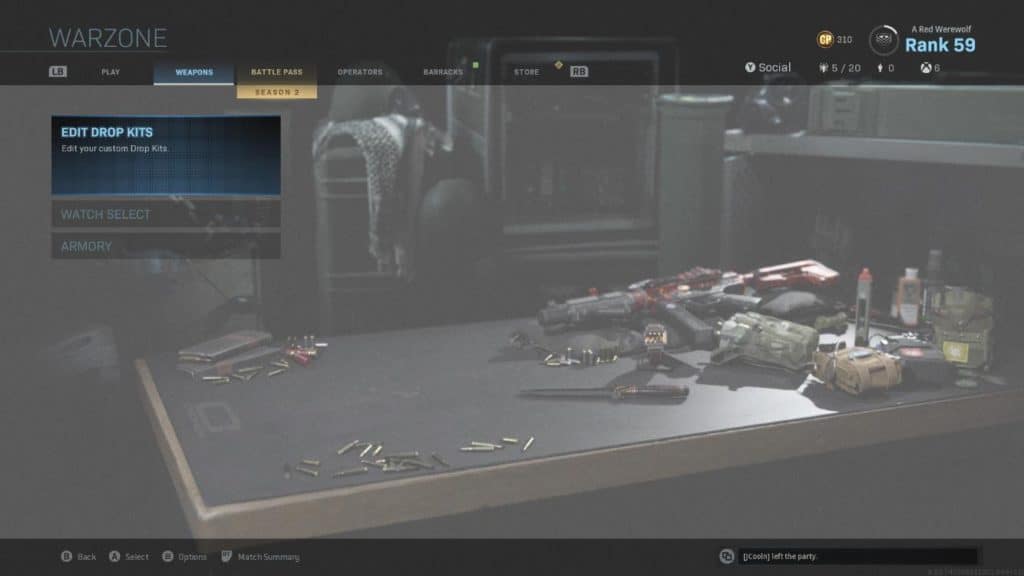 From what we can gather, drop kits will be ready for customization before a match, along with a new locked training mode, operators, barracks, and of course, weapons. This suggests that the new Battle Royale will only be accessible through Modern Warfare, but it could very well be released separately. It all depends on how Activision/Blizzard wants to move forward.

How to Make Money in Esports